Manic Member of the Month ~ February

This month we want you to meet our team member - Tony 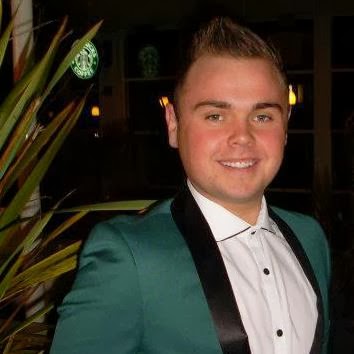 SO HOW LONG HAVE YOU BEEN PERFROMING?

I have been dancing since the age of 6 in and around Portsmouth and have studied in Ballet, Tap, Modern, jazz, Street dance, Ballroom & Disco Dancing. I come from a family with a performing background but it was always my choice to perform, none of this pushy parent malarkey. I performed with New Pantomime productions for over 8 years in there family pantomimes at the Kings Theatre Southsea. Over the years I got to perform with Lisa Riley, Lorraine Chase, Keith Harris and stars of Gladiators & Neighbours. One of the highlights of my career was winning the chance to perform at the London Palladium, performing alongside the cast of Chitty Chitty Bang Bang. There’s no better feeling than performing to an amazing audience.

WHERE DID YOU TRAIN?

I’m a local lad so I trained at local schools in Portsmouth. I also discovered I had a voice whilst performing in Joseph & his Technicolor Dreamcoat and have had extensive vocal training. I gained a BTEC National Diploma in Musical Theatre and have been performing professionally ever since.

WHAT DO YOU DO FOR MANIC?

I first worked with Manic over Christmas 2012 performing at local light switch ons and themed Christmas party nights. As well as this Manic also got me a contract to perform at some local Christmas markets, which was such a great experience. I have now returned to Manic as they always have exciting things lined up, I’m currently teaching local school children drama & musical theatre in there PPA Cover sessions & Afterschool clubs. I can always rely on Nicole & Matt to give me a challenge and this time round that come in the form of stilts! On Saturday 25th January I stood high on my stilts meeting and greeting supporters of the London Wasps Rugby team. I also enjoy it as it adds a few inches to my height, which is an advantage for a shorty like me. 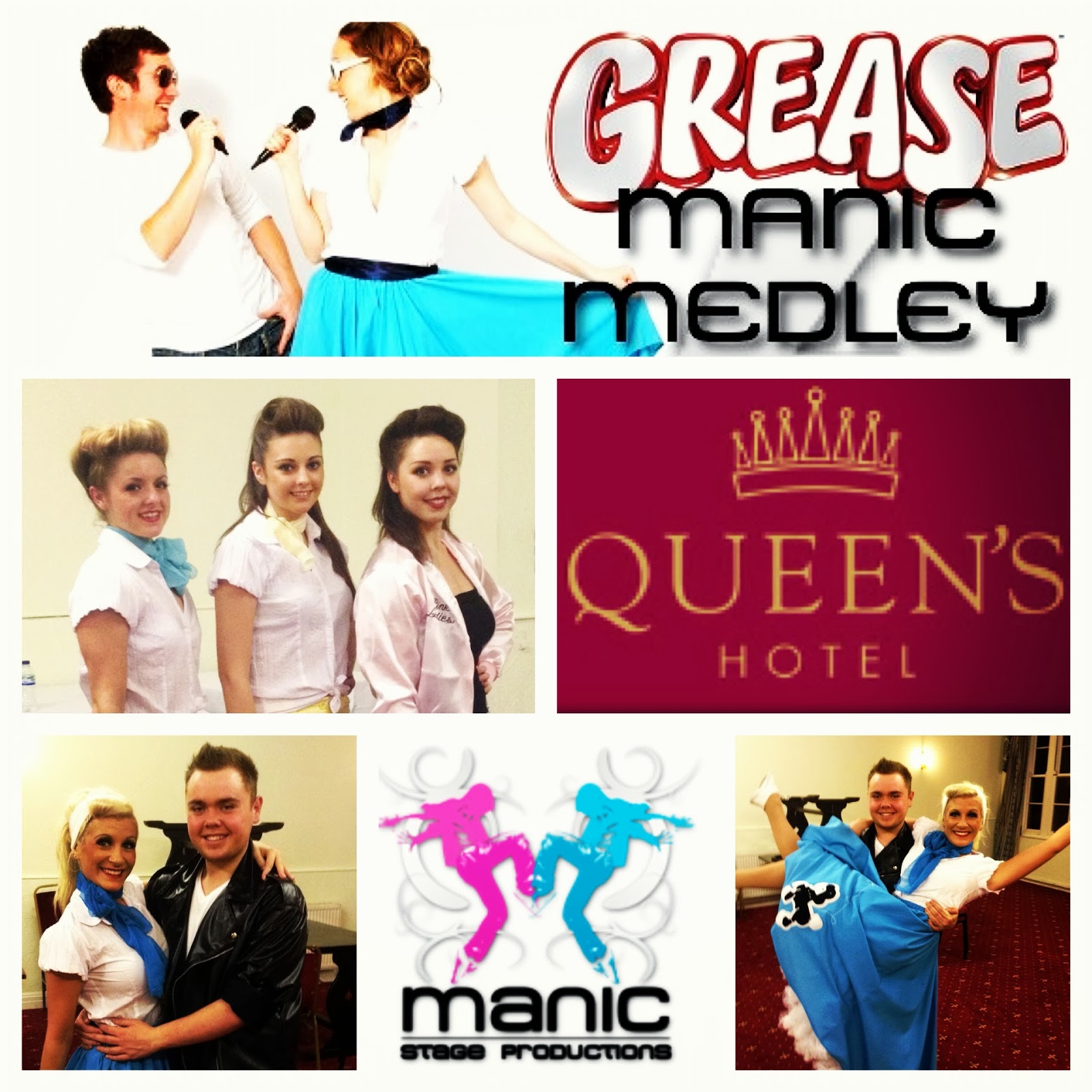 In 2013 I gained a year contract with Bourne Leisure who provide Cast performers to Butlins in Bognor Regis. I was one of two vocalists who performed in a resident band called #CodeRed, performing on breaks across 2013 singing in there two amazing venues. Over the year I performed with the UK’S No.1 tributes to Tina Turner, Tom Jones & Katy Perry. This was a great opportunity to make some new contacts and a chance to see how to start a tribute in the future. Whilst working with Butlins Musical Director Steve Etherington I was asked to feature on an upcoming Christmas album “Let There Be Christmas” with Santa & His Christmas Crackers, which has now been released in Europe. I also had the task of being Swing for the Skyline Gang at Butlins and had the opportunity to perform over the year. 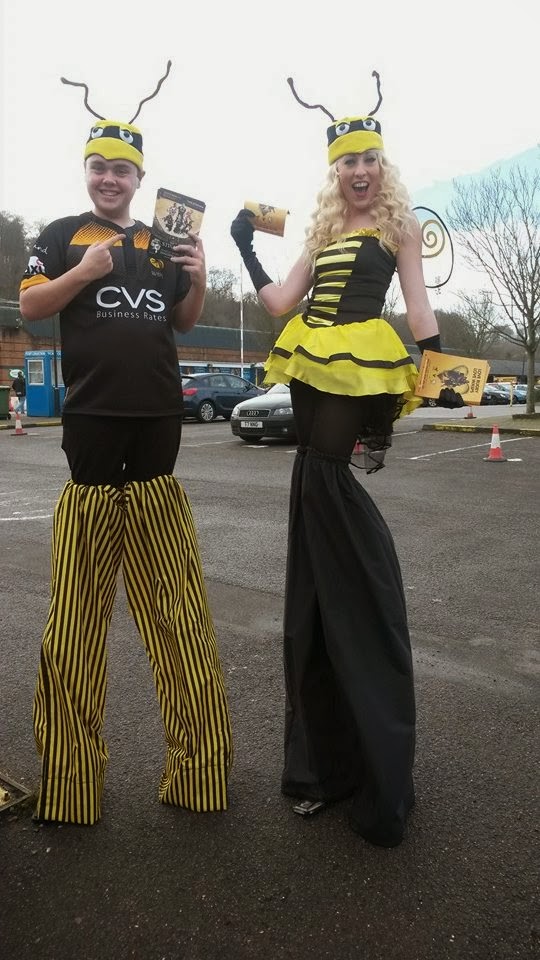 My plan for 2014 is to settle back into Portsmouth and hopefully get myself on the property ladder fingers crossed and perform/teach for Manic. I would have loved to perform on cruise ships like some of my Manic colleagues but thats not possible due to being such a shorty…. But maybe I should wear my stilts to the audition? Just an idea, have a great 2014 and remember for your entertainment needs choose Manic!

To book Tony or any of the Manic Stage Production team please contact Nicole on 07977478565 www.manicsp.co.uk nicole_manic@yahoo.co.uk

Clubs & Pubs You Need Us!

Don't let this wet weather dampen your spirits!
Entertain the queue of clubbers outside your venue with our amazing speciality acts and eye catching alternative to the usual promotional staff. 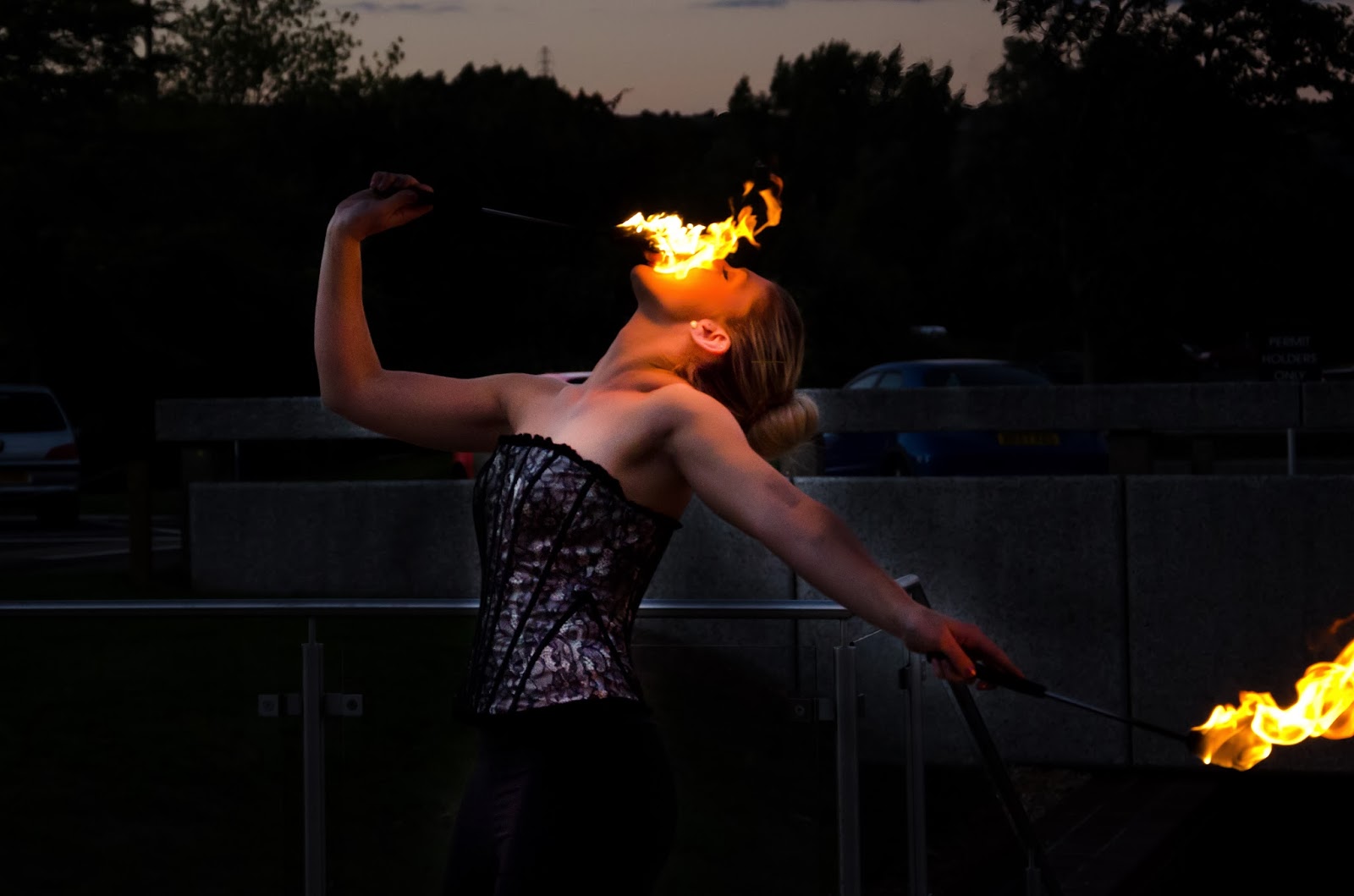 Interested? Well, here at Manic Stage Productions we supply the FULL package to help promote your bar or club and create a real buzz amongst the crowds.
Performers can work inside and outside your club and come costumed in a theme of your choice. 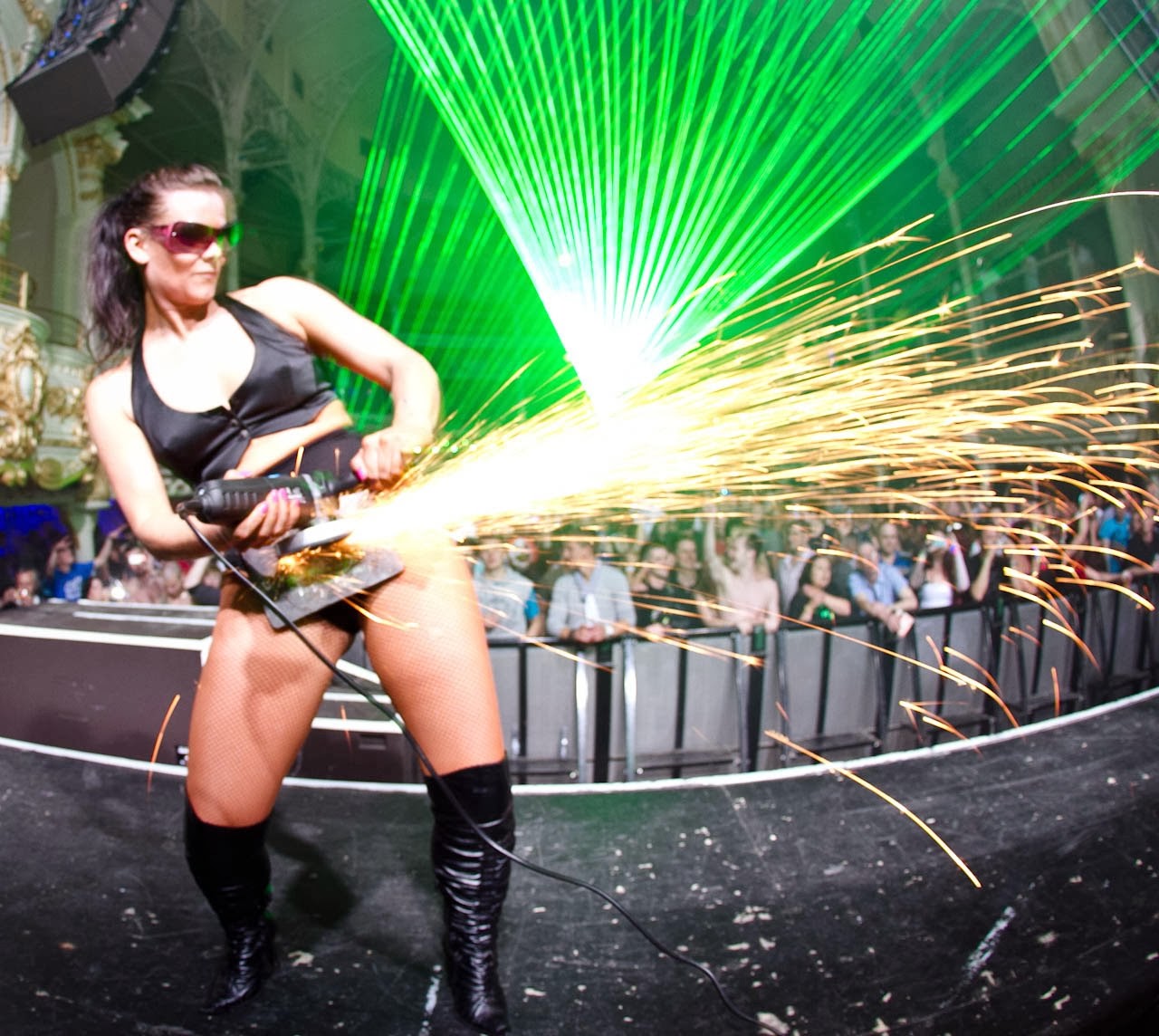 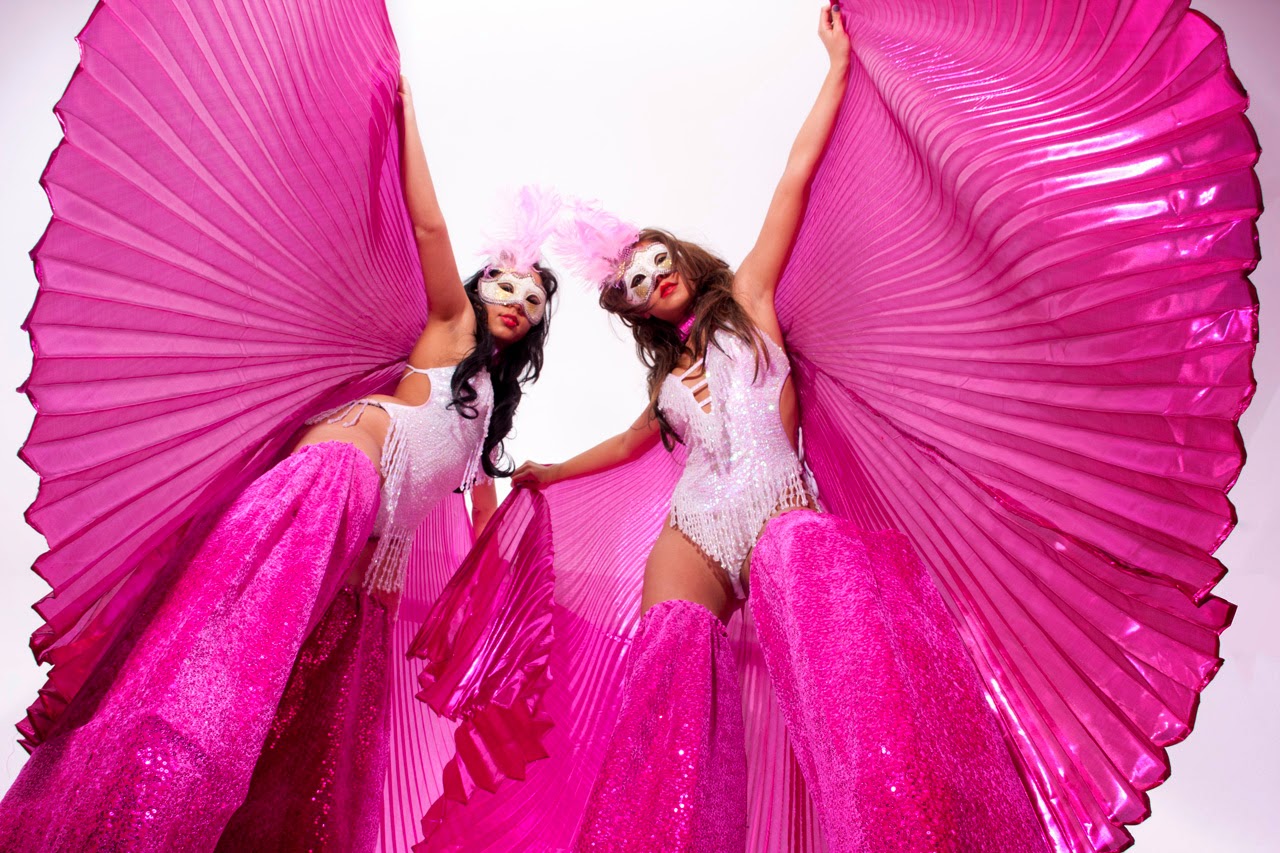 All of the fabulously talented dancers here at Manic Stage Productions are professionally trained and can confidently perform either freestyle set’s to the music of your choice or a choreographed routine to encourage everyone on to the dance floor. Our team rehearse on a weekly basis so new material can be created for you even at short notice. 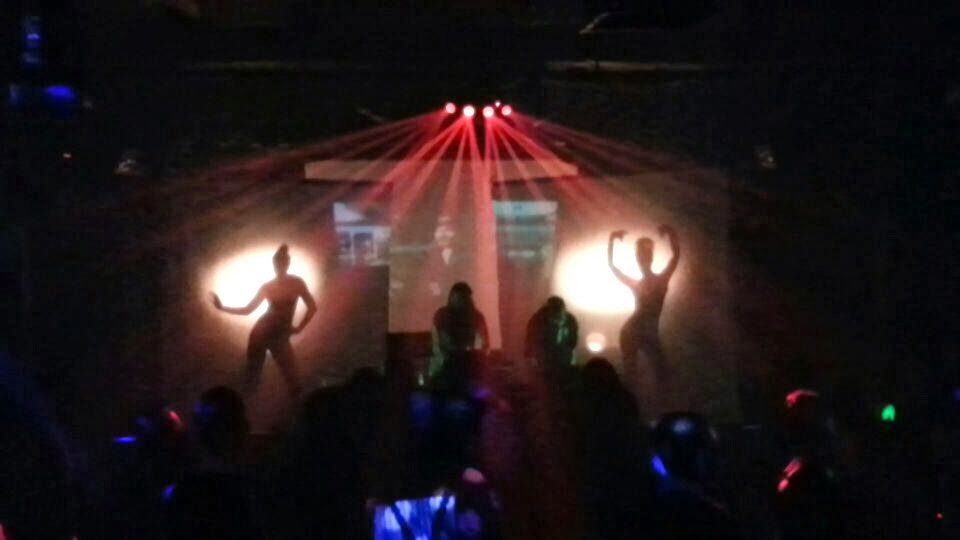 Our top class speciality Stilt Walkers and Fire Dancers are fully insured and again professionally trained. They certainly add the wow factor to the front of any venue and create amazing photo opportunities that in turn generate endless publicity and social media frenzy. 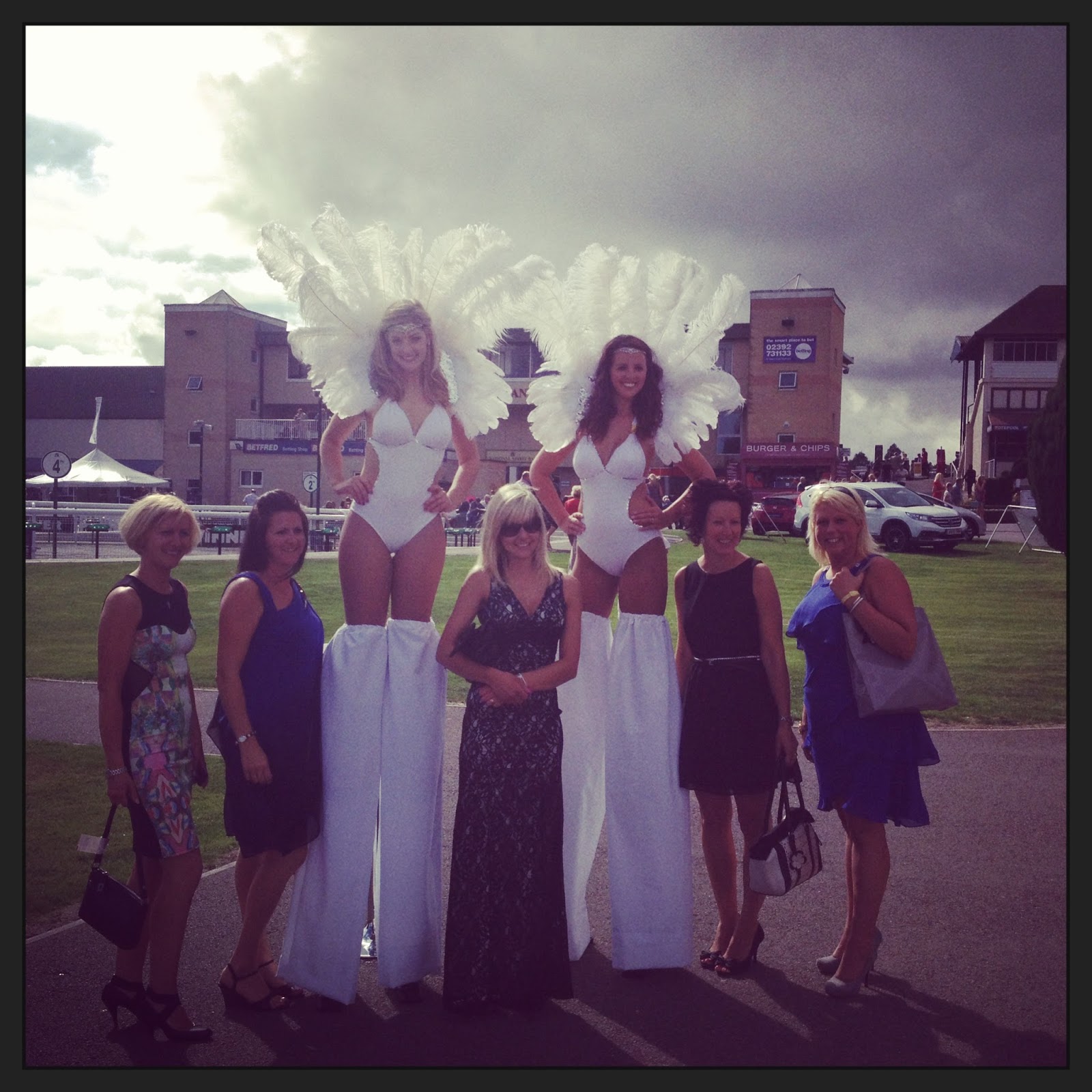 We have experienced bubbly promotional guys and girls, who will work hard and fast to encourage people in to your venue, drum up excitement about your event and make sure your establishment is known as THE place to be!

No request is too small or obscure, we cater for every event and our team work tirelessly across the country. Whatever theme your club or pub requires we guarantee high quality costumes to suit.
Please contact Nicole at manicstageproductions@gmail.com or nicole_manic@yahoo.co.uk
Lets discuss what Manic Stage Productions can do for you!

Working for the Wasps

The Manic Swarm is coming!!

This weekend we head back to the home of The London Wasps Ruby team in High Wycombe to add Glamour and Attraction to the Gates of Adams Park. 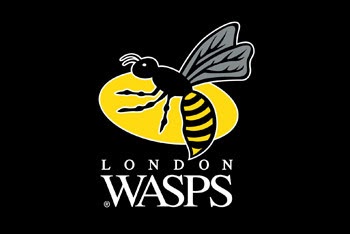 We loved our debut last month and can't wait to be back amongst their super fans at this Saturdays Aviva Premiership game agains London Irish. 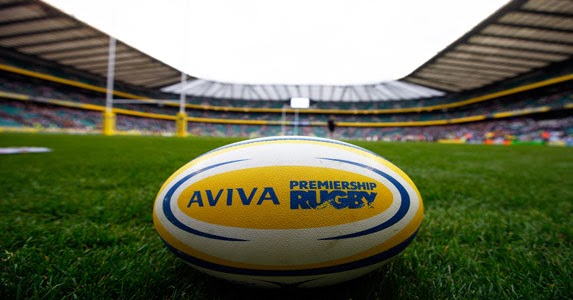 Drawing in the crowds with our Stilt Walking professionals for the pre-match entertainment, we certainly caused quite a stir among the Rugby fans! Walking around interacting with the Wasps fans, posing for photos and promoting the clubs future games all from 10ft above the ground! 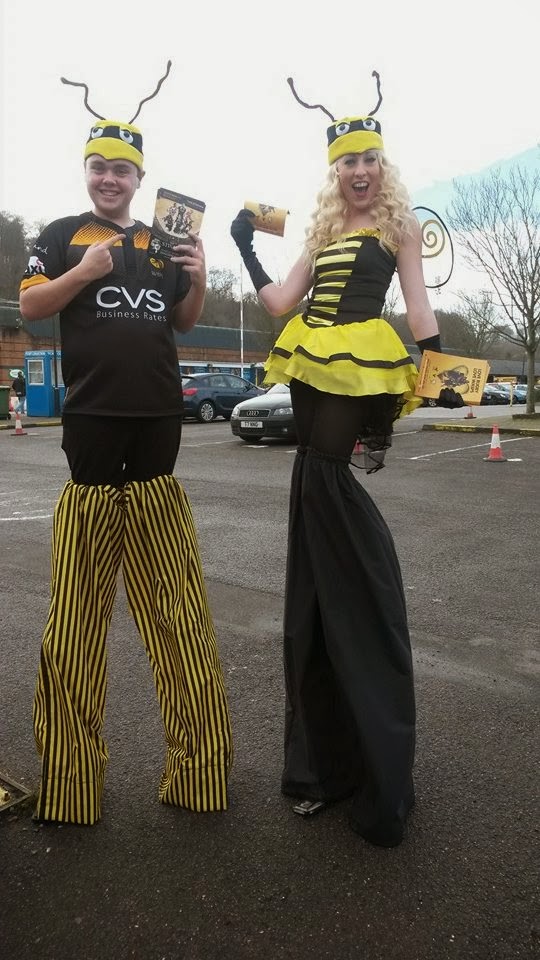 Suitably dressed as giant wasps its a great way to advertise the upcoming matches including ‘The Stinger’ Match against Gloucester Rugby on April 19th played at none other than Twickenham Rugby stadium, where you will once again see Manic Stage Productions providing the pre-match entertainment! 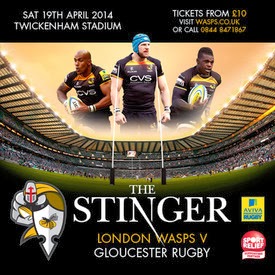 Our last visit to the Rugby was a great day out especially when it led to a win for our Wasps! But more importantly a highlight was definitely meeting all of the Rugby lads themselves!
We hope that we will be celebrating another win on Saturday! We will keep you posted on our twitter and Facebook pages head on over to keep in touch
Twitter - https://twitter.com/Manic_SP
Facebook - https://www.facebook.com/ManicStageProductions