The Southsea Show, Saturday 3rd August has a fun-packed schedule of events in store for all the family. But don't leave to soon as at 7:00pm the much-raved about Seaside Special will kick off and run until the final curtain falls at 9:30pm.

The creative team have put together a fantastic line up of talented world famous acts.

The incredibly talented headliner Chesney Hawkes will get the crowds to their feet, with an extensive repertoire guaranteeing a performance featuring all the fan favourites, with Chesney’s equally as floor-filling band accompanying him. 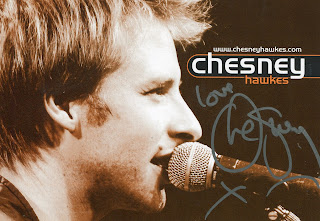 Carl & Dave’s Comedy Magic & Illusions performance will bring together slapstick magic with large-scale illusions, dashed with impressive moments of madness, laugh-out-loud comedy, and a jaw-dropping finale. The Stage reviewed their act as highly original, and filled with knock-about fun and mind-blowing illusions. Carl and Dave have been winners of the International Comedy Magic award for two years in a row, and the show has been tailored to fit the Southsea Show’s family-centric atmosphere perfectly. 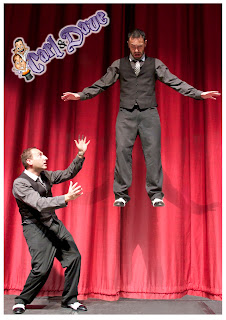 Danny Oliver will take to the stage with a tribute performance to Michael Jackson. His performances have led to him being billed as the world’s top MJ tribute act, and he most definitely has the moves to match the music. 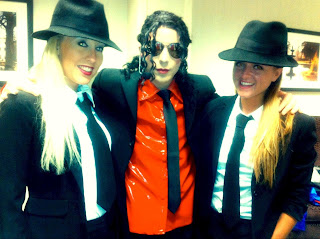 The Show Girlz from Manic Stage Productions will provide glamour and beauty in abundance, with some gorgeous girls performing stunning choreography in a wild array of costumes, feathers, and frills. 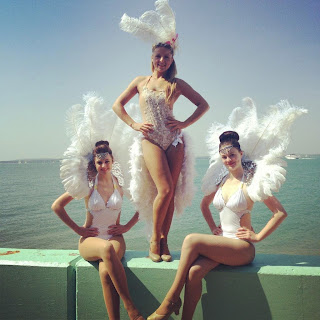 Renowned aerial acrobat Valerie Murzak, an extremely successful solo artist featured in a number of prime-time TV shows, on cruises, in theatre, and at corporate events. She recently performed at the opening ceremony of the London 2012 Olympics, and has toured the world as Poison Ivy in Batman Live. 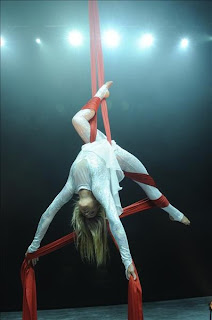 Joe Black, a master of ceremonies who lives somewhere between the stages of music, theatre, and comedy, will take the audience firmly by the hand and guide them into a place where the strange and unusual reign supreme. His act has been dubbed by Vanity Fair as ‘not to be missed’. 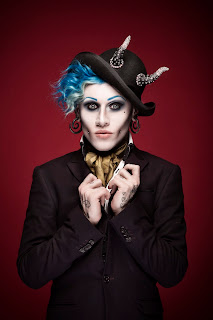 The crowds will have a chance to sing and dance to the Grease sing-along, grooving out to Greased Lightning and crooning the words of Summer Nights. 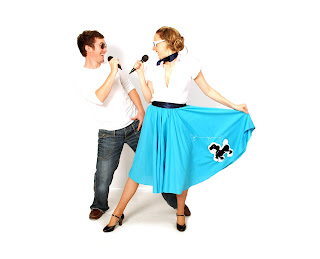 And Paper Aeroplanes, the freshest, most dynamic producers and artists to hit the urban music scene in the past decade, will be performing, drawing on the house and hip-hop sounds they’ve been developing through collective efforts with major artists from the UK and overseas. 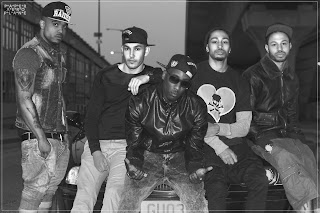 The Seaside Special finale on Saturday, an excitement-builder for another eclectic programme of widely-anticipated events and activities on the Sunday, has been organised through team efforts between a variety of establishments through the city of Portsmouth, including Portsmouth Guildhall, Steve Pitt of The Cellars, and Manic Stage Productions. 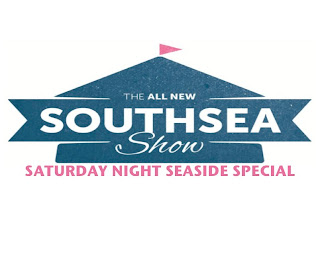 Tickets for the two-day Southsea Show are on sale through Portsmouth Guildhall’s online box office now here. Tickets will also be available for purchase on the day. There will be plenty to do come rain or shine, thanks to much of the show being undercover. 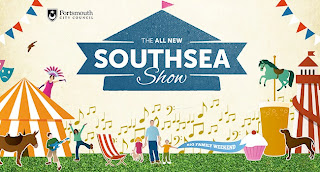 Newer Post Older Post Home
Subscribe to: Post Comments (Atom)
Manic Stage Productions is a full service entertainment company specialising in events requiring that personal touch whilst always receiving the best in top class entertainment. No request is to small and our team are always ready to make your event a resounding success.
www.manicsp.co.uk